Then came the roaring ‘20s. The American economy was booming, the war was over, and weddings become more and more informal. Couples eloped and skipped having a minister, if they even married at all.

This was the time of prohibition so guests had wedding punch with bathtub gin. Alcohol was illegal but that didn’t stop it from coming to the wedding. The glass of choice was an innocent teacup in order to hide that they were drinking alcohol at the party.

The brides’ dress became shorter, looser and without corsets. They pushed the boundaries of modesty for the time as women got the right to vote and the idea of a contemporary women continued to emerge.

One of our own, Lauren Shova, is getting married next year and hopes to have a vintage styled sheath dress. Her favorite dress by Jenny Packham is in the style of the 1920s, beaded with a straight skirt.

The date is set, the venue is booked, the event theme is….in the works. Event designing is such a subjective… 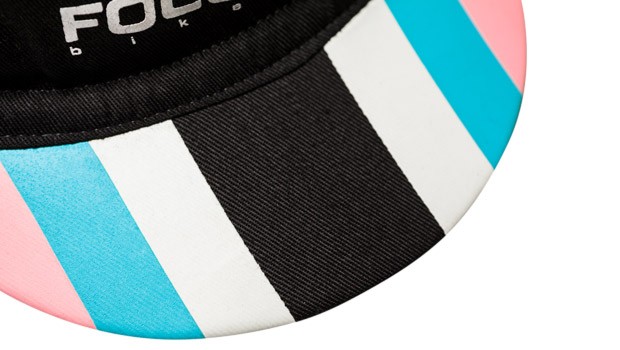 Many times people have questions regarding the rental process. Below are a few Q&A on how to make the most…

Give Thanks! As we approach the Thanksgiving holiday we are either preparing for the beginnings of parties, family gatherings, shopping…

Now that Memorial Day is past, summer is almost here! It is a great time of year to have a…